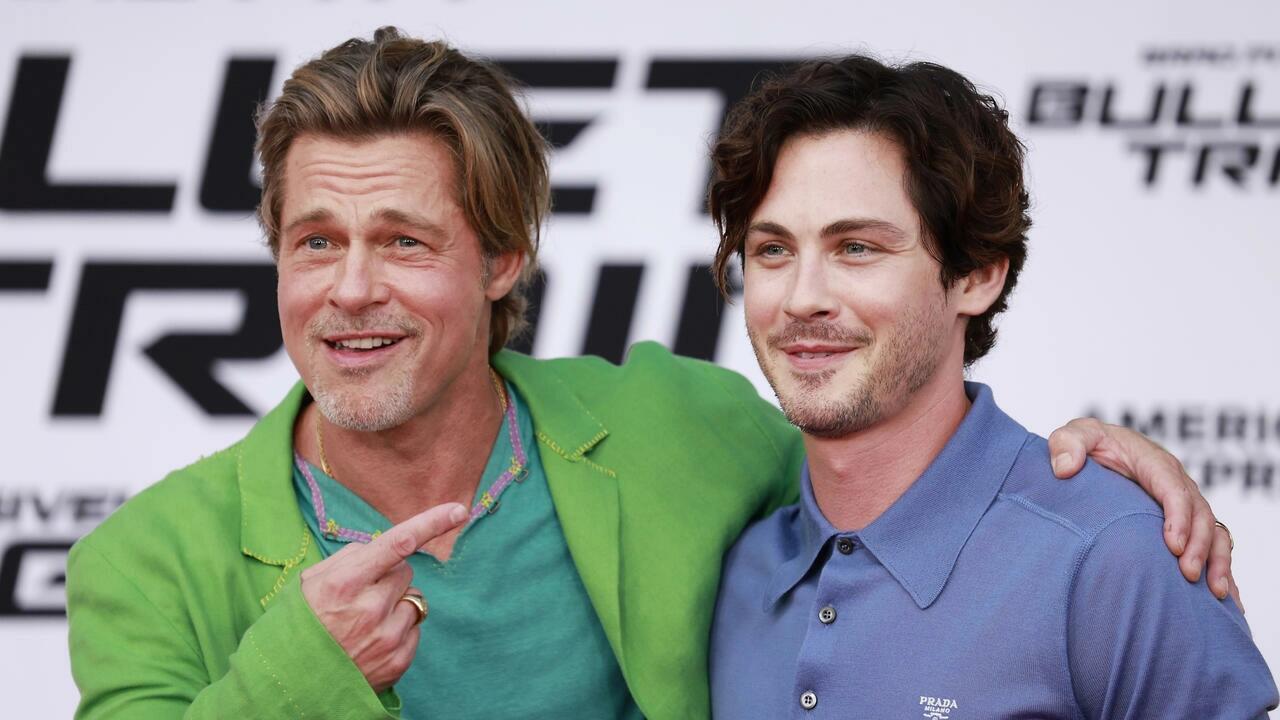 As the last major studio release of the summer, the action thriller starring Brad Pitt pulled in $13.4 million, less than half its take the previous week but still nearly doubling up on its closest competitor.

Pitt, who plays a professional assassin on a Japanese train seemingly loaded with them, heads a cast that includes Joey King, Aaron Taylor-Johnson and Latin music star Bad Bunny, as well as Sandra Bullock and Channing Tatum in bit roles.

Holding second spot was former number one “DC League of Super-Pets,” Warner Bros.’ animated film which pairs the likes of Superman and other action heroes with furry partners. It earned $7.2 million.

Jumping back up three spots to third was “Top Gun: Maverick,” Paramount’s long-awaited – and extremely popular – Tom Cruise sequel. It pulled in $7.1 million, for an eye-popping $674 million in worldwide ticket sales over the past 11 weeks.

Fourth spot went to Disney’s action comedy “Thor: Love and Thunder,” at $5.3 million. It stars Chris Hemsworth as the uber-muscular space Viking, who pines for his ex-girlfriend (Natalie Portman). It has now eclipsed $325 million worldwide.

Overall, domestic releases are gradually getting back on track since the coronavirus pandemic hammered the industry, but the schedule remains relatively “thin,” according to Franchise Entertainment Research’s box office newsletter.

“There’s no question, the total box office would be bigger with more studio releases,” it said.