Aamir Khan’s Laal Singh Chaddha has given a disastrous performance at the domestic box office collection. However, it has fared well overseas. 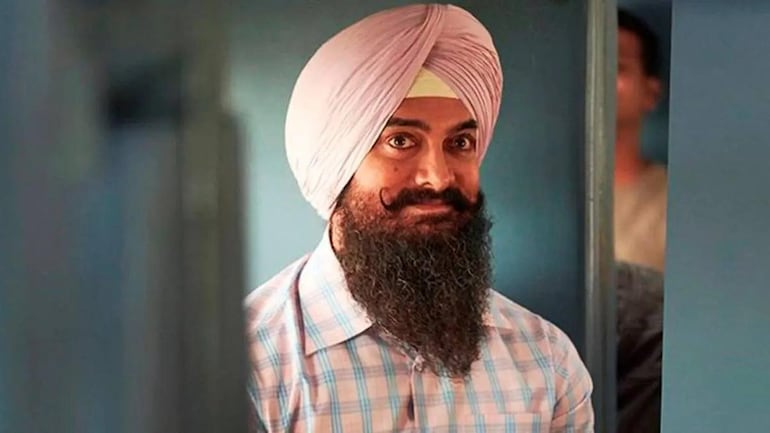 Aamir Khan returned to the big screens with Laal Singh Chaddha after a hiatus of four years. However, he failed to impress the audience with his performance. The film has been underperforming at the box office ever since its release. Compared to its Rs 180 crore budget, LSC has hardly earned any money. However, Laal Singh Chaddha has received a positive response in the overseas markets trade predictions state. North America leads the list with collections of Rs 22.82 crore. Taking the second and third spots as the highest overseas grossing territories are United Kingdom and Australia.

Laal Singh Chaddha recorded a 15-20% occupancy on Day 1 which is a worrying figure for an Aamir Khan film. After a break of four years, Aamir surely would have expected better theatrical prospects from his film. However, that doesn’t seem to be the case as the film turned out to be one of the biggest flops of 2022. The film’s box office collection also got badly affected due to the boycott and cancel culture. Laal Singh Chaddha suffered badly in its third weekend at the box office. However, in the overseas markets, the film has been dominating, as per reports.

2022 has been a huge disappointment for Bollywood as big-budget films have failed to make a mark at the box office. Shamshera, starring Ranbir Kapoor failed to impress the audience. On the other hand, Ranveer Singh’s Jayeshbhai Jordaar, Akshay Kumar’s Samrat Prithviraj and Ajay Devgn’s Runway 34 also bombed at the box office. Other Bollywood films that flopped in 2022 are Attack: Part 1, Jersey, Heropanti 2, Dhaakad, Anek, Rashtra Kavach Om, Raksha Bandhan and Dobaaraa, among others.