At the end of its first week in theatres, Brahmastra has collected Rs. 170 crores* (including south versions) at the box office.  This is quite good since the last big grosser was Bhool Bhulaiyaa 2 and post that it was only JugJugg Jeeyo that did some kind of business. Beyond that it was just a series of mega flops and disasters that Bollywood was reeling with, so now at least there is a biggie like Brahmastra which has arrived that’s coming close to being a hit. 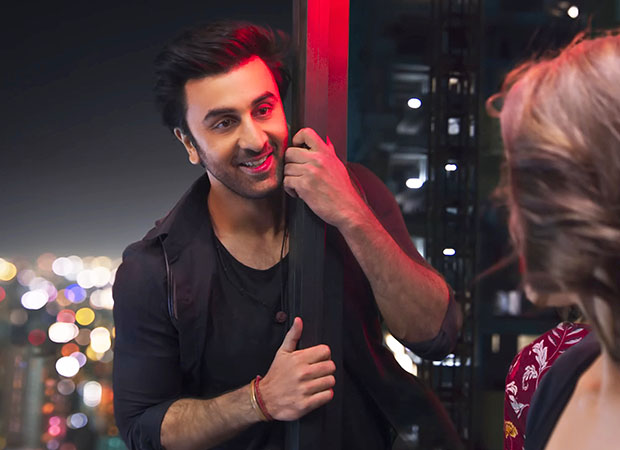 The film had in fact started excellently and the manner in which it grew on a day-to-day basis right through the weekend, it seemed that the first week could well close in Rs. 180-200 crores range. However, the collections did sober down over the weekdays and though the fall wasn’t alarming by any means, it wasn’t that mild either that would have allowed the hit verdict to come at this point in time itself.

The Ranbir Kapoor and Alia Bhatt starrer still has some work to do and for that the next major milestone to be accomplished is an entry into the Rs. 200 Crore Club. By the look of things that should happen over the next three days, more so since there are no major releases that would eat up the screen count. As long as Rs. 30 crores more come in by the close of Sunday, Brahmastra would have done well enough to go past the Rs. 200 crores mark, and then aspire for an much bigger lifetime total.