Ranbir Kapoor and Alia Bhatt’s film Brahmastra saw a slight dip in the collections on Day 14. However, it still holds strong in the theatres. 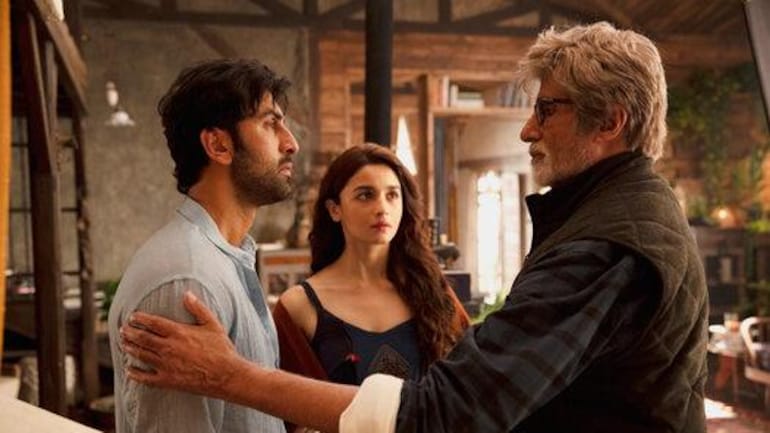 Ranbir Kapoor and Alia Bhatt’s Brahmastra refuses to slow down in theatres.

Ranbir Kapoor and Alia Bhatt’s Brahmastra: Part 1 – Shiva is setting the cash registers ringing. The fantasy adventure drama, directed by Ayan Mukerji, has successfully ended the dry spell on Bollywood. The film is now inching towards Rs 400 crore at the box office worldwide. Though there was a slight drop in collections on Day 14, Brahmastra is expected to pick up momentum during the weekend again, especially with the National Cinema Day today.

Director Ayan Mukerji’s ambitious flick, Brahmastra, hit the theatres on September 9 in multiple languages. The film has been performing above expectations since its release. The Ranbir Kapoor and Alia Bhatt-starrer is already a superhit among the audience. After collecting a whopping Rs 75 crore globally on its opening day, the film continues doing phenomenally well at the box office. However, it saw a slight dip in the collections on Day 14, September 22. But even then, it continues performing terrifically. According to early trade reports, Brahmastra earned Rs 3.10 crore on Day 14, hence taking the total box office collection to Rs 230.57 crore. That said, Brahmastra is likely to break more box office records in the coming days.

Brahmastra is a superhero drama that revolves around a simpleton who shares a special bond with fire. It features Alia Bhatt as the leading lady and marks her first collaboration with Ranbir Kapoor. The cast includes Nagarjuna, Mouni Roy and Amitabh Bachchan. It is directed by Ayan Mukerji. Shah Rukh Khan has a cameo in the movie. Brahmastra opened in the theatres on September 9.

The storyline of Brahmastra follows Shiva, a DJ, who learns about his strange connection with the element of fire. While he emerges as the Agniastra himself, the film follows his strange connection with the Brahmstra, a supernatural weapon that is said to be able to destroy the universe. On the other hand, Junoon, the pawn of the dark forces, is also on a quest to get hold of the Brahmastra.