It’s a known fact that Avatar: The Way of Water is an all-time blockbuster in India. After all, it scored a near double hundred in the first week (Rs 182.90 crores), then went on to score a near century in the second week (Rs 98.49 crores), and then a half century in the third week (Rs 54.53 crores). This was also the time when it seemed that even with regular trending from here, the film will comfortably add on over Rs 50 crores to its total and eventually go past the Rs 400 crores mark. 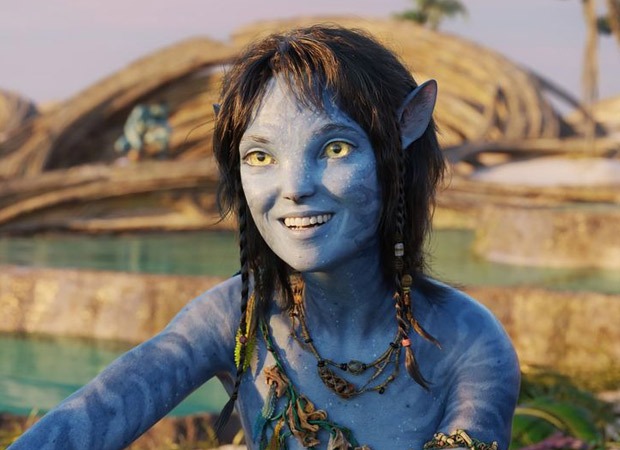 However, that’s not happening now, what with the fourth week seeing a dip of more than 50% to register Rs 21.53 crores and then the fifth week further dropping by more than 50% to bring on Rs 9.45 crores. As a result, the dreams to enter the 400 Crore Club have been quashed. Had there been zero competition ahead, then the James Cameron directed film still could have had some sort of a chance. However, with Pathaan coming this Wednesday and all higher priced IMAX and 4DX screens going to it, the collections will start dipping big from there on.

Currently, the film stands at Rs 370 crores* and by the close of sixth week, it will go past Rs 375 crores mark. The competition would be with Dangal in fact, the biggest Bollywood all-time blockbuster, which had scored Rs 387.38 crores. It would be a challenge for Avatar: The Way of Water to surpass that score, something which seemed rather comfortable till a couple of weeks back. This means that Bollywood will continue to have a place in the list of top-3 highest grosser for some time at least, what with Baahubali – The Conclusion [Hindi], KGF – Chapter 2 [Hindi] and Dangal being the biggest grossers ever.