Riteish Deshmukh’s directorial debut Ved had a bigger second Friday (Rs 2.52 crores) than the first one (Rs 2.25 crores). Following this, the Marathi film continued its great run on its second Saturday, which was yesterday, by scoring a phenomenal Rs 4.53 crores. This is also its highest single day score till now. 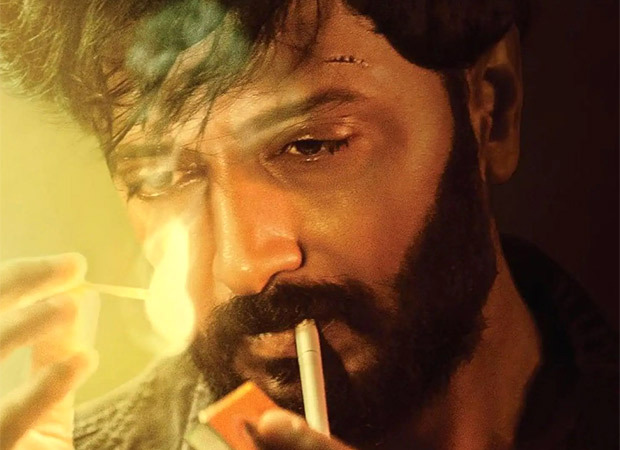 Ved, which stars Riteish Deshmukh, Genelia Deshmukh and Jiya Shankar, finished its first week with a very inspiring Rs 20.67 crores. Needless to say, the film’s second week numbers are going to be even higher. Considering its incredible numbers on Friday and Saturday, Ved is expected to jump even further today as it’s a Sunday.

The fact that no Bollywood movie is currently doing well at the box office has also worked in Ved’s favour. Its only competition is the Hollywood blockbuster Avatar: The Way Of Water but it hasn’t affected Ved much.