Shah Rukh Khan’s last few films like Fan (2016), Jab Harry Met Sejal (2017) and Zero (2018) bombed at the box office. But looking at the hype for Pathaan, it seems like he’s going to bounce back with vengeance. Trade veteran Taran Adarsh made a dramatic statement on this aspect, “Shah Rukh is going to silence all the cynics and all the naysayers who wrote his obituary.” 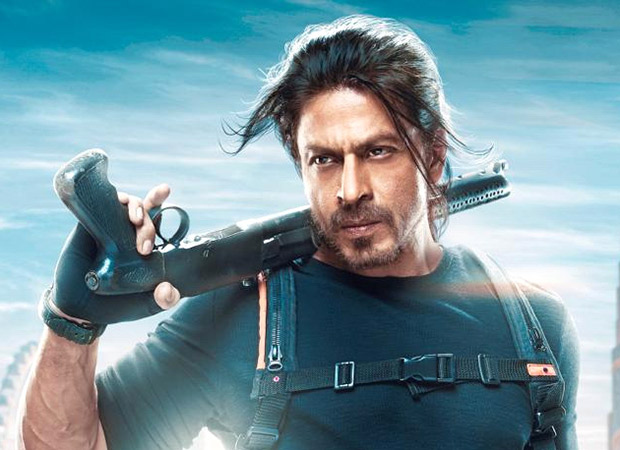 Boycott movement for Pathaan fails as Shah Rukh Khan likely to make a SOLID comeback at the box office: “Shah Rukh is going to SILENCE all the cynics and all the naysayers who wrote his obituary”

Trade analyst Atul Mohan observed, “It’s a very important film not just for Shah Rukh Khan but for the industry as a whole after a dismal 2022. For Shah Rukh, this film means everything It’s his first out of the 3 films in 2023. This film will indicate how excited people are to see him.”

Raj Bansal, the owner of Entertainment Paradise in Jaipur, said, “He’s coming after four years. He has got the biggest fan following when it comes to Hindi actors. Moreover, this is an action film, matching international standards. These are very strong factors that go in favour of the film.”

A section of netizens tried resorting to the boycott model. But it is clear that it has miserably failed in the case of Pathaan. Taran Adarsh said, “The numbers will give a karara jawab! Aap apni raai de sakte ho but you cannot tell the audience ki aap yeh dekho ya yeh na dekho.”

Atul Mohan thundered, “Boycott calls will fizzle out. Arre kyun ban karein? Aap reason toh do. They have no reason. There should be some logic behind such protests. Even Padmaavat (2018) was targeted. Yet, it collected Rs. 300 crores. Even the public understands that these people are just doing it for two minutes of fame.”

Raj Bansal agreed, “It has totally fizzled out. No boycott trend has affected any film. Now that the advance has slowly opened and one can sense the craze for the film, it is clear that the boycott movement has failed.”