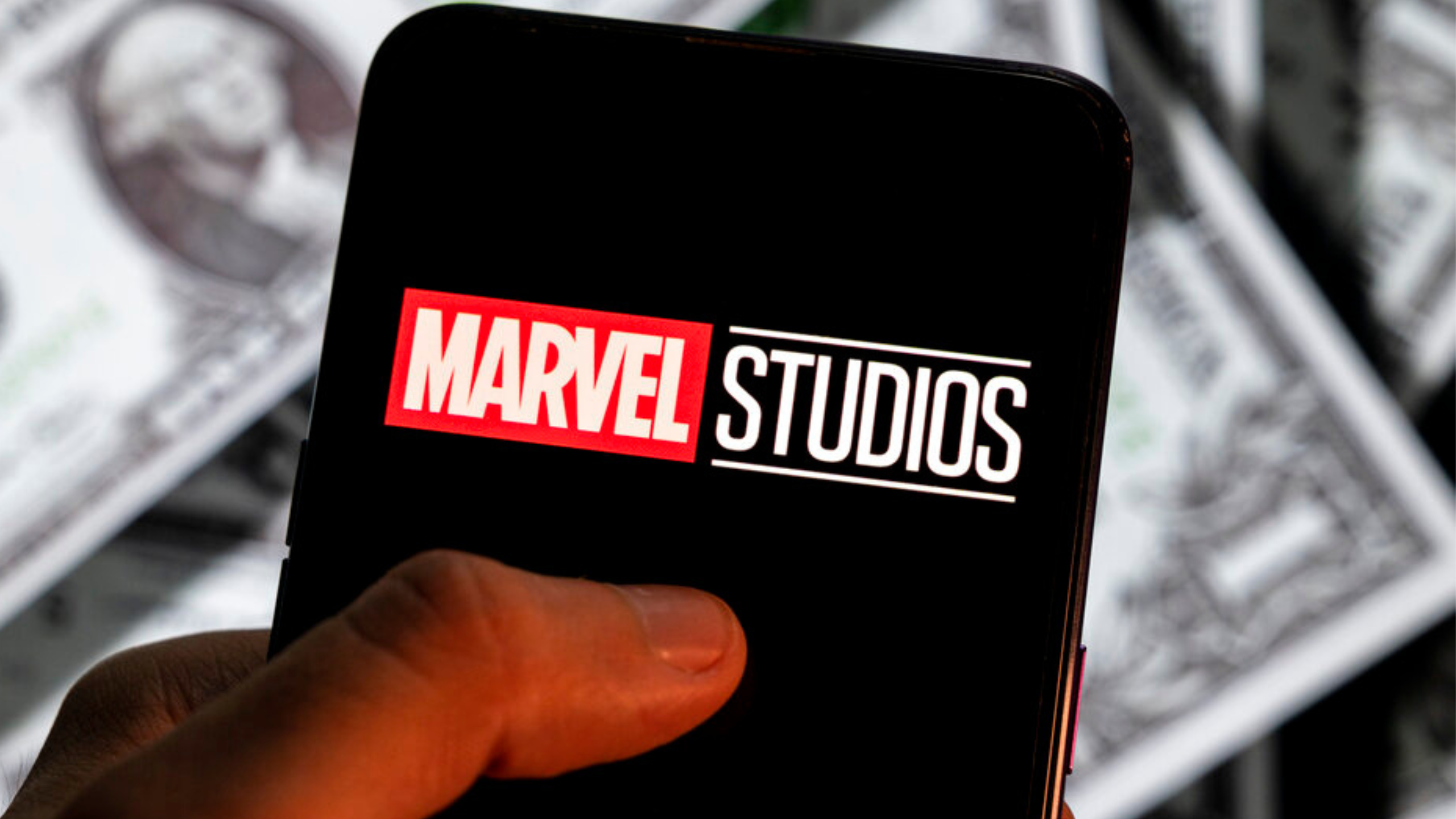 Marvel movies will be returning to theaters in China in 2023, after the country lifted the ban on the studio’s films.

The ban has been in place since 2019, but Chinese officials have never formally announced why the decision was made.

According to The Guardian, the films in China are all approved or denied release by the “China Film Administration, which is part of the Chinese Communist party’s propaganda department.”

Media observers speculate the 2019 ban was the result of “LGBTQ+ characters and symbols of US patriotism” that appear in various Marvel films.

For 2023, two Marvel films finally have release dates in China for February: Black Panther: Wakanda Forever and Ant-Man and The Wasp: Quantumania.

The loss of the audience in China has undoubtedly put a wrench in foreign box office sales for the mega studio. According to Deadline, the sequel to the original Ant-Man film, Ant-Man and The Wasp “grossed over $121M in China in 2018.” The first Black Panther film made $105 million in 2018 as well.

It’s unclear at this time if the movies will be edited or censored by the Chinese.

Marvel is not the only film studio that has been blocked by the Chinese government. Most films out of Hollywood are denied release in the region resulting in a drop in their box office of 36% last year, according to Deadline.

James Cameron’s Avatar sequel was approved for release in China and has since grossed over $189.4 million in the country.

Have a tip we should know? tips@mediaite.com