The Ajay Devgn starrer Drishyam 2 was released a while back, and since then there has been no stopping the film. After opening on a good note, the business of the film, which also stars Akshaye Khanna, Tabu, and Shriya Saran saw immense growth over its opening weekend and first week running. Interestingly, with positive feedback from the audience and critics alike the business of Drishyam 2 saw further growth on its second weekend, despite facing competition from newer releases. If that was not enough, Drishyam 2 has managed to hold steady as the audiences’ first choice in theatres. Now, after its fourth weekend running, Drishyam 2 has managed to cross the Rs. 300 cr mark at the worldwide box office. 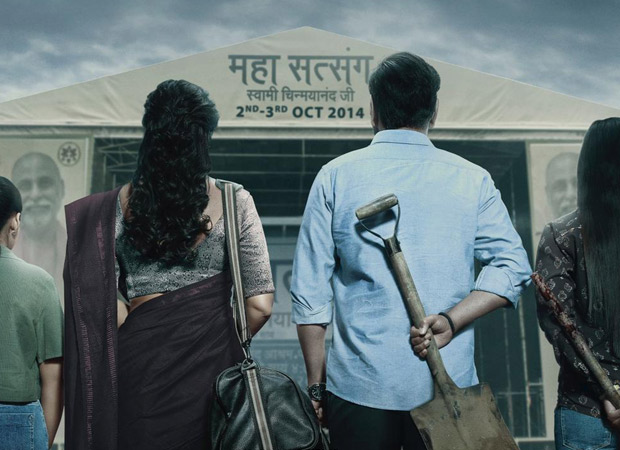 Collecting Rs. 253.49 cr gross from the domestic market alone, and a further Rs. 51.36 cr gross from the overseas markets, the total gross collections of Drishyam 2 currently stand at a staggering Rs. 304.85 cr. This massive collections comes as no surprise given that the film not only received positive reviews but also came with a massive following thanks to the previous film in the series.

Currently, Drishyam 2 still run in theatres managing to entice the audience despite the host of new releases that have hit screens. However, with Avatar: The Way of Water releasing this Friday, trade predictions state that the business of Drishyam 2 might finally see a drop in collections.