Marvel Snap is a collectible card game that features many elements that are common to other games in the genre, such as deckbuilding, flashy synergies, and an energy system. It also includes the option to ante up with the Snap feature for players who enjoy a bit of gambling with their card games. However, Marvel Snap differentiates itself from other CCGs with its unique discard system. Instead of discarding cards when the player reaches their maximum hand size, they simply stop drawing. This means that discarding is a more deliberate action that is controlled by specific cards with discard abilities. 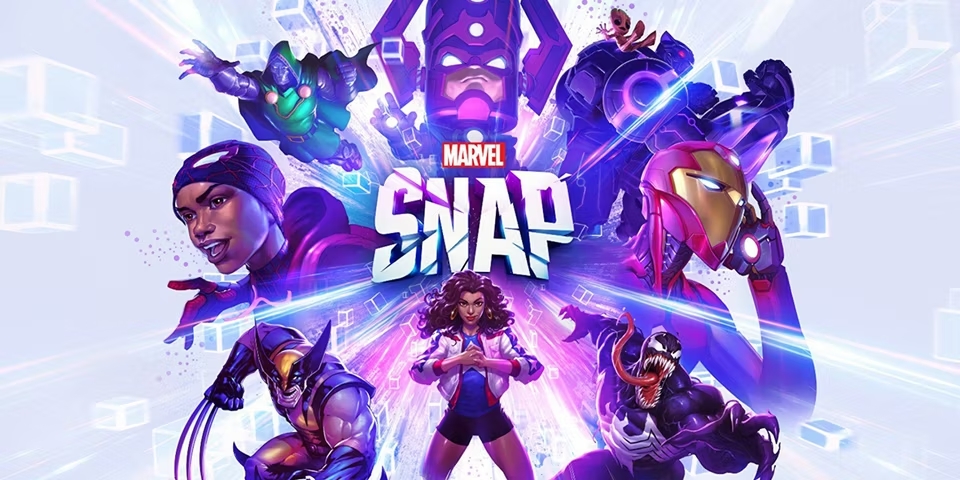 To discard cards in Marvel Snap, players must have a card with a discard ability in their hand. These abilities vary in terms of the level of control they offer over which cards are discarded. Some cards allow players to choose which card to discard, while others discard a random card. In general, it is more advantageous to have more control over the board, so players may want to prioritize cards that allow them to target specific cards in their hands. For example, Lady Sif’s On-Reveal ability will always discard the highest-cost card in the player’s hand.

There are a number of cards in Marvel Snap that have to discard abilities, including Lady Sif, Colleen Wing, Black Cat, Sword Master, Blade, Hellcow, Dracula, Gambit, and Moon Knight. These cards can discard cards from the player’s hand or the opponent’s hand, and some also provide a boost or other effect when they are discarded. For example, Morbius gains +2 power every time a card is discarded, and Wolverine can be played at a random location for free when it is discarded.

Discarding can be a useful strategy in Marvel Snap because many cards have effects that only trigger when they are discarded, or benefit from remaining on the field while other cards are discarded. By combining these cards in a discard deck, players can create powerful chain reactions that boost their power and disrupt the opponent’s strategy. Discard decks have become popular and competitively viable in the Marvel Snap meta, so players may want to consider incorporating this mechanic into their decks. It is worth noting that the whole idea of discarding as a positive action might be counterintuitive for players new to collectible card games. It seems counter-intuitive to give oneself fewer options. However, like many card games, Marvel Snap frequently incentivizes players to remove cards from their hands. Learning how to exploit the synergies of these cards can be vital in achieving success in the game.

For example, if a player plays Colleen Wing while Morbius is on the board and Wolverine is the only 2-cost in their hand, they would automatically play Wolverine and buff Morbius. This 2-cost card ends up putting 9 power on the board. While it might seem like discarding inherently takes power away from the player, it can actually bolster them significantly. This is one of the reasons why discard decks have become some of the most competitively viable builds in Marvel Snap. Understanding and mastering the discard mechanic can be a key factor in building a successful Marvel Snap deck.