Earlier in the day, the makers of Mani Ratnam’s Ponniyin Selvan 2 revealed that the film will be released in theatres on April 28, 2023. This means that it will be clashing at the box office with Karan Johar’s big and keenly awaited Rocky Aur Rani Ki Prem Kahani. 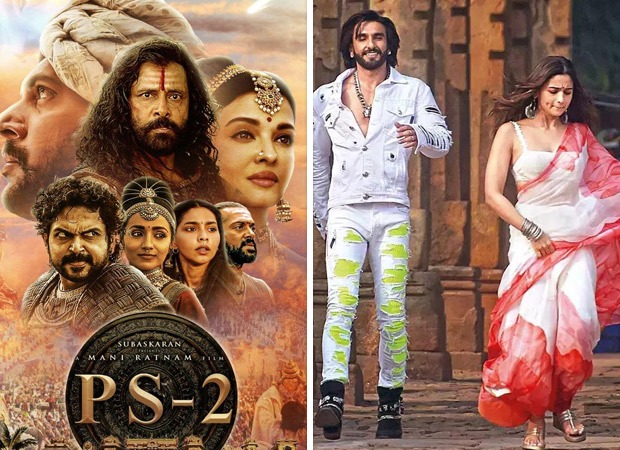 On the other hand, Rocky Aur Rani Ki Prem Kahani also has an ensemble cast in the form of Ranveer Singh, Alia Bhatt, Dharmendra, Shabana Azmi and Jaya Bachchan.

Although PS-2 is more prominent in south and RARKPK in the Hindi belt, it still is a major box office clash because these days producers of every big film want their product to do well pan-India. The success of a number of south films in last five years or so has given rise to the pan-India fever.

RARKPK will be Johar’s return as a director seven years after his last directorial venture Ae Dil Hai Mushkil, which released during the 2016 Diwali period on October 30.