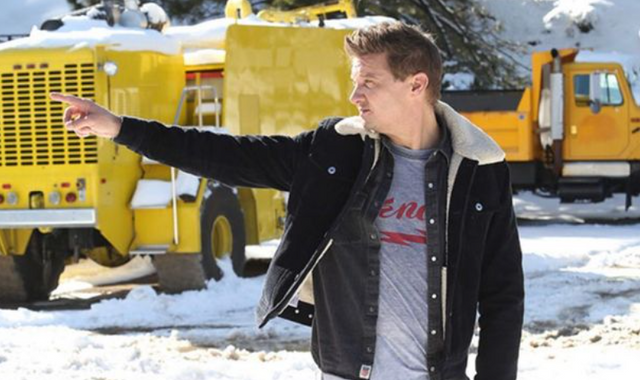 Marvel actor Jeremy Renner was helping a stranded motorist when he was run over by his own snow plough over the weekend, an official has said.

Hillary Schieve, the mayor of the city of Reno in Nevada, said the actor, 51, was trying to help the driver outside his ranch on the side of a snowy mountain when the accident happened on New Year’s Day.

Renner was left in a “critical but stable condition” with chest and orthopaedic injuries.

“He was helping someone stranded in the snow,” Ms Schieve told the Reno Gazette-Journal.

She said she is friends with the actor and was called about the accident shortly after it happened.

“He is always helping others,” she told the newspaper.

The actor’s family are grateful to the “incredible doctors and nurses looking after him”, a statement said.

It added: “They are also tremendously overwhelmed and appreciative of the outpouring of love and support from his fans.”

Mr Renner suffered blunt chest trauma and orthopaedic injuries and remained in a critical but stable condition in intensive care after surgery at a Reno hospital, his publicist said yesterday.

A winter storm left thousands of homes without power and hundreds of roads closed across northern California and parts of neighbouring Nevada.

Last month, the two-time Oscar-nominated actor posted a video of himself in a 4×4 vehicle drifting in the snow with the caption: “Monday morning pre winter preparation couldn’t be more fun!!.”

The star is best known for playing Hawkeye in the Marvel Cinematic Universe. He has also featured in films such as The Hurt Locker, American Hustle and Mission Impossible.

(c) Sky News 2023: Marvel actor Jeremy Renner was helping stranded motorist when he was run over by own vehicle, mayor says