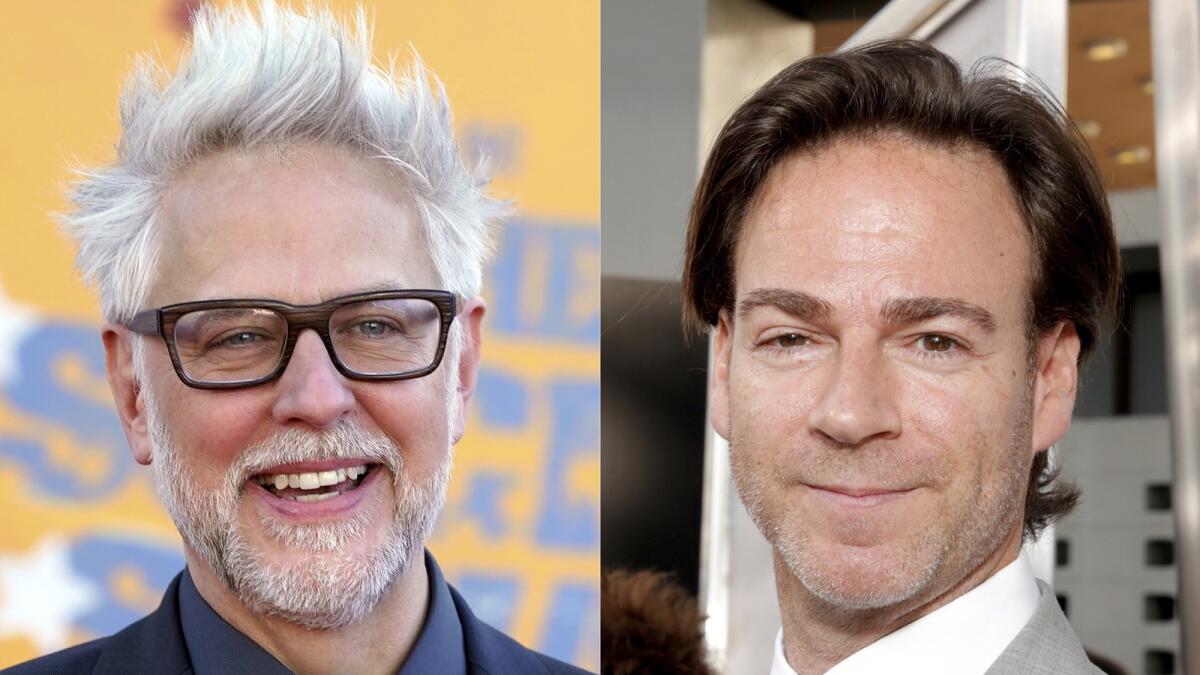 James Gunn, the writer-director who made the “Guardians of the Galaxy” household names for Marvel and revived “The Suicide Squad,” will soon be responsible for the future of Batman, Superman and the entire DC Universe for Warner Bros. Discovery. The studio on Tuesday named Gunn and veteran executive Peter Safran co-chairmen and CEOs of the newly formed DC Studios.

The roles will have Gunn and Safran developing a long-term plan for the company’s DC Comics properties, in film, television and animation. Both will continue to also produce, develop and direct individual projects, the studio said.

“We’re honoured to be the stewards of these DC characters we’ve loved since we were children,” said Gunn and Safran in a written statement. “Our commitment to Superman, Batman, Wonder Woman, Aquaman, Harley Quinn, and the rest of the DC stable of characters is only equalled by our commitment to the wonder of human possibility these characters represent. We’re excited to invigorate the theatrical experience around the world as we tell some of the biggest, most beautiful, and grandest stories ever told.”

Safran has produced many films for Warner Bros. and New Line Cinema, including Gunn’s “The Suicide Squad” as well as “Aquaman,” “Shazam” and the horror films in “The Conjuring” universe.

Starting November 1, Gunn and Safran will report directly to David Zaslav, the president and CEO of Warner Bros. Discovery, who praised their “singular and complementary talents” in a statement.

“Their decades of experience in filmmaking, close ties to the creative community, and proven track record thrilling superhero fans around the globe make them uniquely qualified to develop a long-term strategy across film, TV, and animation, and take this iconic franchise to the next level of creative storytelling,” Zaslav continued.

For the past four years, Walter Hamada headed what was previously called DC Films but officially departed the studio last week, ahead of the theatrical launch of “Black Adam.”

Zaslav had promised a “reset” to the studio’s DC operations in an overhaul to implement a more Marvel-like 10-year structure and improve quality, and with that, bring in a more centralized creative executive, akin to Marvel’s Kevin Feige. Some in Hollywood were surprised Tuesday when, instead, two were named.

Unlike Marvel, DC has several different threads operating simultaneously in its films with Todd Phillips’ “Joker” sequel and Matt Reeves’ “The Batman,” in addition to the films of Henry Cavill’s Superman, who made an appearance in “Black Adam.”

Gunn, the rare filmmaker to have active projects with both main superhero powerhouses, is also wrapping up his “Guardians of the Galaxy” trilogy, which is expected in May, and he’ll have a “Guardians” holiday special on Disney+ in November too — the trailer was revealed just shortly before the DC announcement.

Mike De Luca and Pam Abdy, co-chairpersons and CEOs of Warner Bros. Film Group, said in a joint statement that, “to have them both committing to work together to forge this new era for DC is a literal dream come true. We all share a very similar sensibility and passion for this universe and the stars couldn’t have aligned any better.”