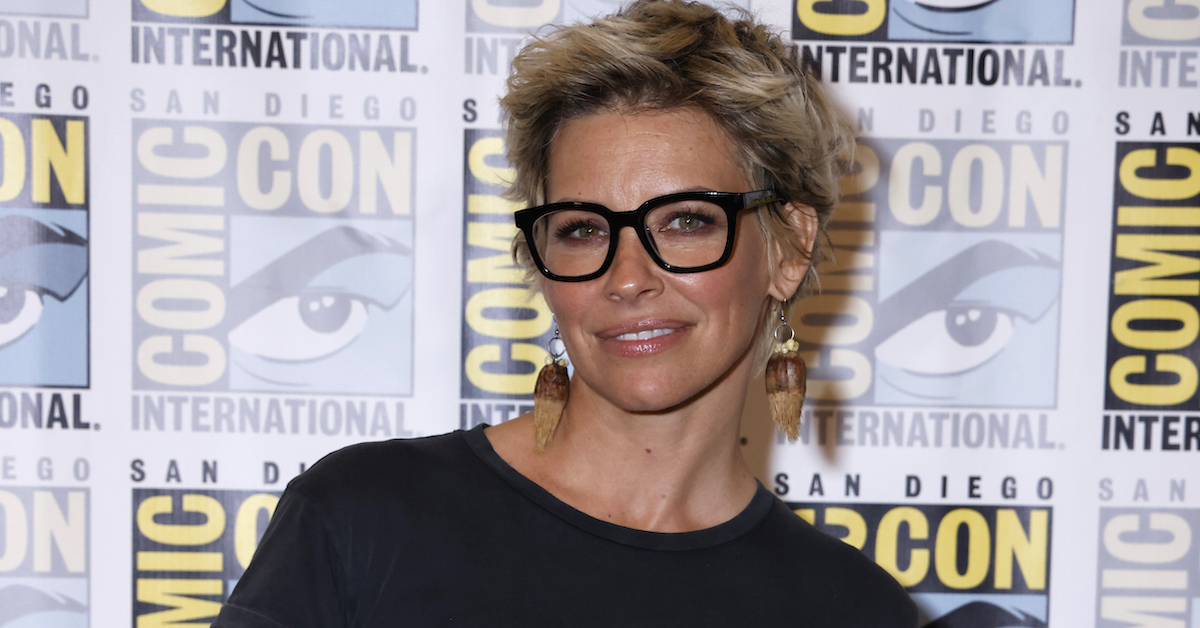 The biggest stars in Disney’s Marvel franchise get plenty political, but it’s not often you find one promoting content from Rumble, a far-right hosting social media platform that acts as an alternative to YouTube and other mainstream platforms.

Promoting Rumble is exactly what Ant-Man star Evangeline Lilly did though on Monday. In an Instagram post, the actress promoted a Rumble livestream on the World Economic Forum. Included in the promotional graphic are Ukrainian President Volodymyr Zelensky, Canadian Prime Minister Justin Trudeau, Bill Gates, and Mark Zuckerberg. All are dressed in unflattering wrestling attire. 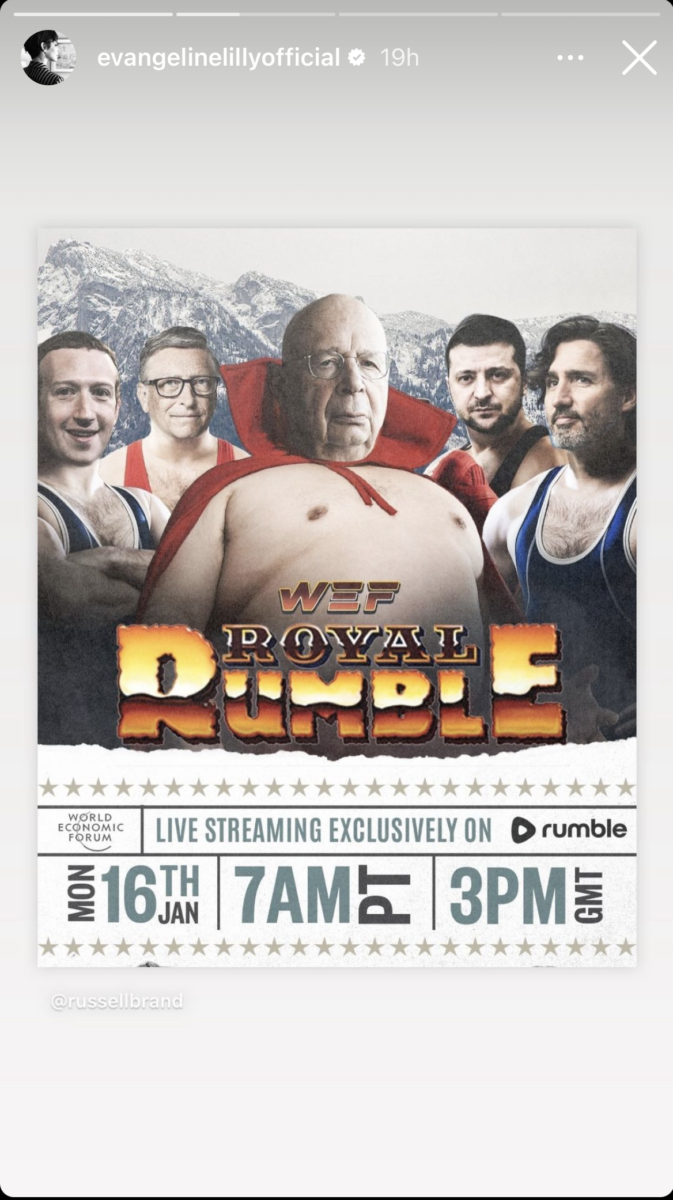 Lilly has appeared in Marvel productions like Ant-Man, Ant-Man and the Wasp, and Avengers: Endgame. She is also appearing in Anti-Man and the Wasp: Quantumania this year. She previously starred in the Lost television series and multiple Hobbit films for director Peter Jackson.

Lilly’s post wasn’t as blatantly political as the one that got fellow actress Gina Carano booted by Disney from their Mandalorian franchise. Carano, a fellow critic of Covid lockdown measures, compared the divisive political landscape of today to Nazi Germany.

Lilly has made waves for her views in the past, blasting vaccine mandates last year.

“I believe nobody should ever be forced to inject their body with anything, against their will, under threat of: violent attack, arrest or detention without trial, loss of employment, homelessness, starvation, loss of education, alienation from loved ones, excommunication from society…under any threat whatsoever,” she wrote on Instagram.

Have a tip we should know? tips@mediaite.com