There is a new teaser regarding the highly-anticipated “Marvel’s Spider-Man 2” game from the title’s main character actor, Yuri Lowenthal, who recently claimed that it is possible for it to arrive this year. The leak came from the Spider-Man actor himself, who suggests that there are only a few things needed from him, Insomniac Games, and Sony.

Sony and PlayStation previously revealed that “Marvel’s Spider-Man 2” will arrive by 2023, particularly during the fall season, and this teaser strengthens the information given by the company. ‘ 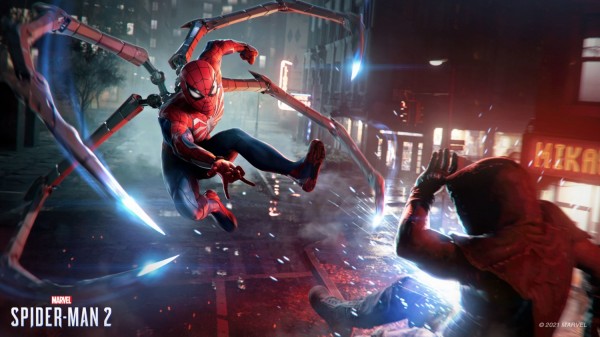 A CBM Interview with Yuri Lowenthal, the lead actor portraying Peter Parker on the famous Insomniac Games and Sony development, brought a teaser as to the game’s release for this year. The actor claimed that there is very little needed from him regarding the upcoming sequel project of “Marvel’s Spider-Man 2,” further confirming the game’s release this 2023.

Lowenthal said that the game is close to finishing, and it is up to Insomniac to complete it and release it to the world.

Back in December 2022, PlayStation, Sony, and Insomniac all confirmed the sequel game, with a reveal trailer released for the world to see.

However, as previously experienced, gamers saw many delays for the franchise titles’ releases, and are not expecting this to arrive by its schedule.

What to Expect on ‘Marvel’s Spider-Man 2’ Sequel

With Lowenthal’s recent teaser, this highly confirms that the game would be expected this year, and looking at its fall 2023 schedule, it still has plenty of time to wrap up and be ready for its confirmed dates. 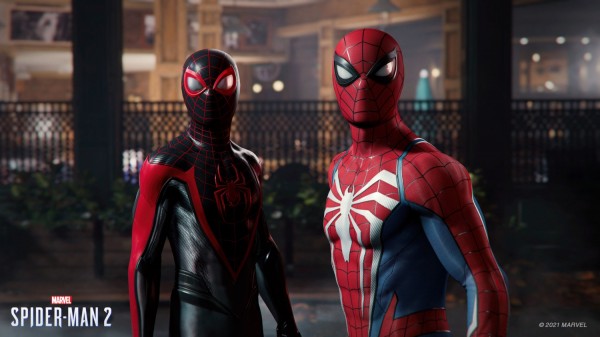 According to the PlayStation blog, this third game combines both Peter Parker and Miles Morales in one game, with Venom also appearing as the big baddie. There is no further information as to what the duo will bring, and that is for gamers to discover once the game drops.

The first “Marvel’s Spider-Man” game dropped for the PlayStation 4 in September 2018, and it marked one of the best single-player game releases of the company and Insomniac Games for a long time. The fans, critics, and gamers regarded it as one of the best titles of the year, and it grew to a massive title even up to the present.

However, its sequel came two years later, with a change in its main character, introducing the comic book favorite, Miles Morales, from Brooklyn, New York.

The games have also made their way to the PC platform, after previously running exclusively for the PlayStation consoles only, from Sony and Insomniac.

ⓒ 2022 TECHTIMES.com All rights reserved. Do not reproduce without permission.