Fans are still talking about the epic, overstuffed (in a good way) Marvel film Spider-Man: No Way Home and Funko is bringing about even more Pop! figures themed to the movie. Eight figures can be assembled together to recreate the final battle moment from the story in Funko Pop! glory, and the first two are available for pre-order. (Please note this article contains affiliate links. Your purchase will support LaughingPlace by providing us a small commission, but will not affect your pricing or user experience. Thank you.) 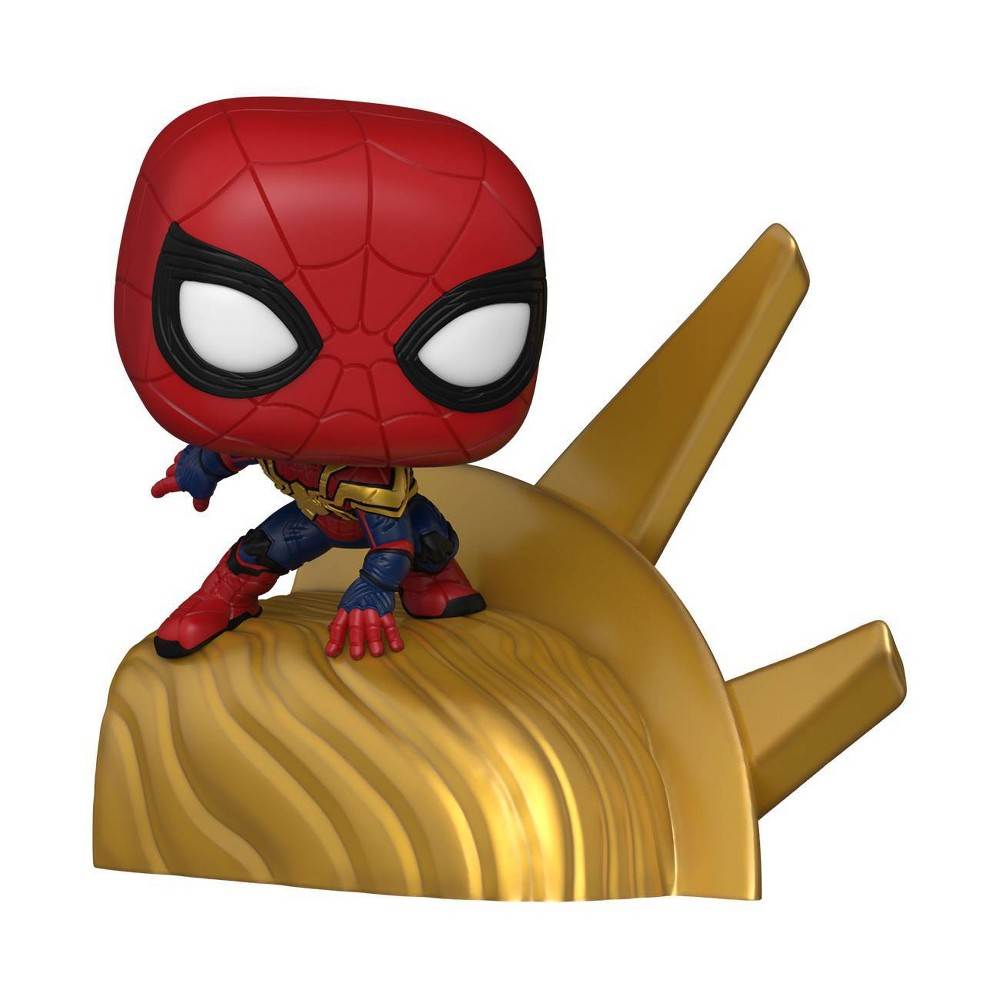 Swing into action with these exclusive, Deluxe Pop! figures in the Spider-Man: No Way Home collection. Build a scene by collecting all eight figures in this Final Battle Series. 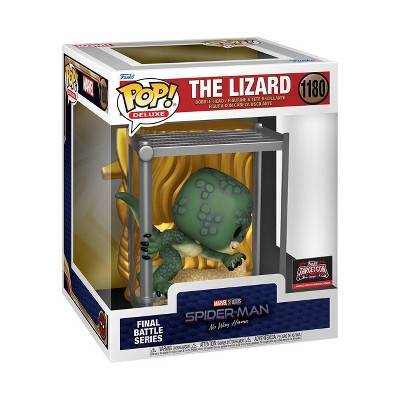 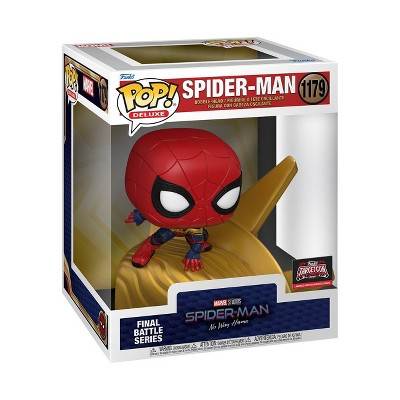 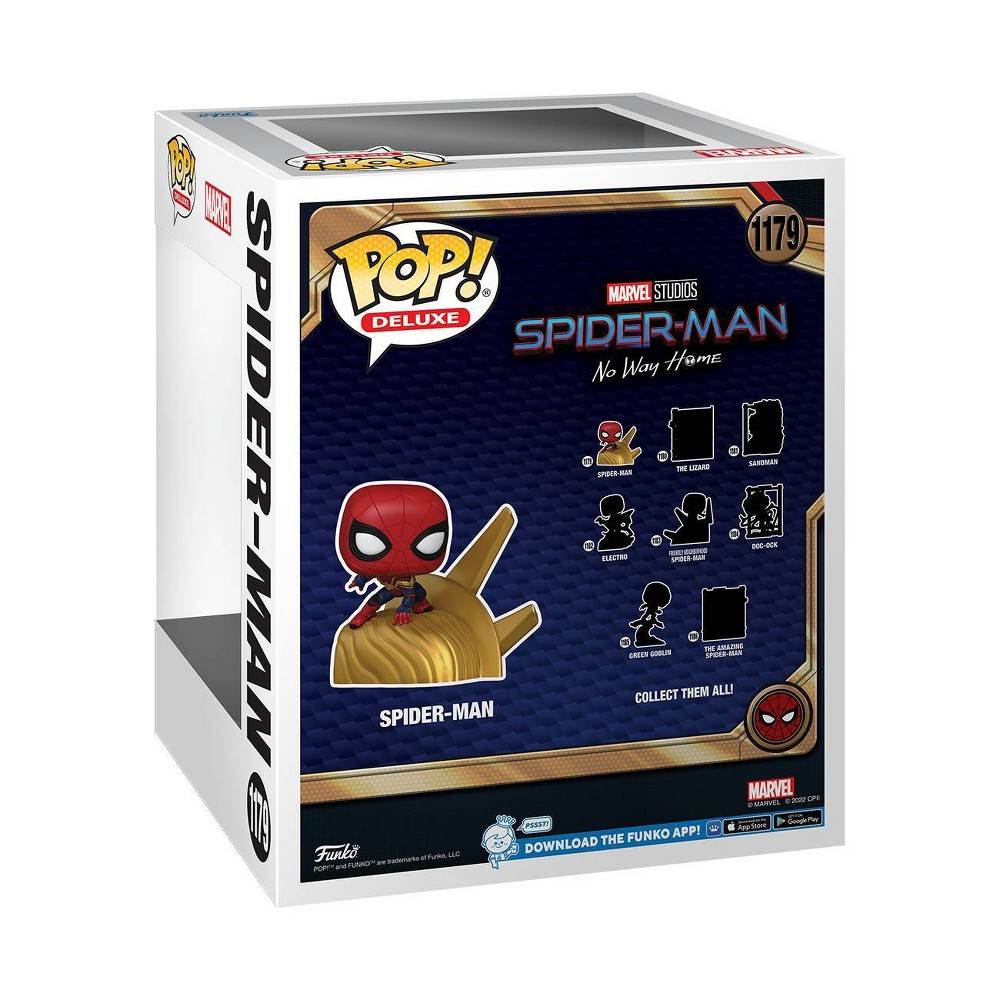