It rarely happens that every trade expert and exhibitor is all smiles and optimistic, more so post-pandemic. But thanks to Pathaan, the excitement is at an all-time high. It releases on January 25 and though the advance has barely opened, everyone we spoke to is confident that the Shah Rukh Khan-starrer will take a flying start. 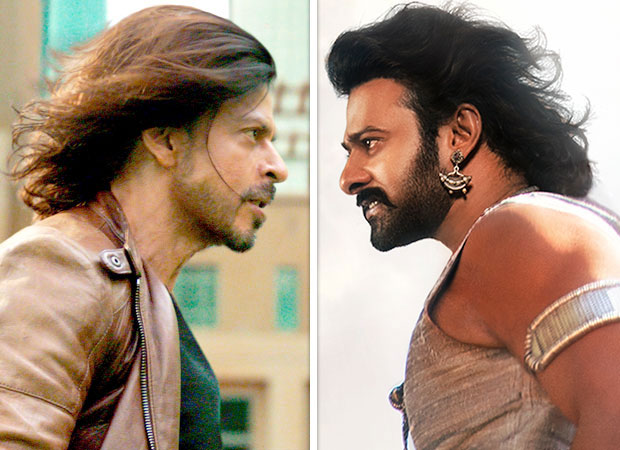 Trade veteran Taran Adarsh said, “Pathaan’s day 1 will be historic. It’s all set to take a fantabulous, earth-shattering opening. The day 1 number will be a shocker in a good sense. People will be zapped. The kind of craze this film has generated, no film has managed to do so in the recent past. The last such film I can think of is KGF – Chapter 2 (2022). Even War (2019) had such excitement lekin iss baar War se zyada craze hai.”

He further said, “I am expecting a Rs. 40 crore plus day 1. It can go beyond that as well depending on the screen count and the number of shows.”

When asked if Pathaan can open at Rs. 50 crores, he replied, “Yes. It can happen. Don’t rule out any possibility.”

Raj Bansal, the owner of Entertainment Paradise in Jaipur, excitedly said, “It’ll have the biggest non-holiday opening ever. Its first day collections will be in the range of Rs. 45-50 crores. The craze is unprecedented. Interestingly, last week, there was not so much craze. But with each passing hour, it’s going higher and higher.”

Until now, Baahubali 2 – The Conclusion (2017) holds the record of being the biggest non-holiday opener, as it collected Rs. 41 crores on the day of release. If Raj Bansal’s prediction comes true, Pathaan can break this record and that would surely be a huge feat.

Trade analyst Atul Mohan predicted, “The opening will be around Rs. 35-40 crores.” Girish Johar, producer and film business analyst, stated, “I’ll be happy if the film opens at least at Rs. 35 to 38 crores on day 1, which is a non-holiday. If the film doesn’t meet the expectations, it can have cracks on day 1 itself. But if the film meets the expectations, it’ll have a huge run.”

What has also aided Pathaan is that it’s releasing on a Wednesday and a day before a National Holiday. Taran Adarsh opined, “It’s a five-day weekend. Wednesday, January 25 will be huge. On Thursday, January 26, the sky will be the limit!”

Girish Johar made a prediction, “I am expecting Rs. 300 crores global box office from the first five-day weekend. The film should collect Rs. 200 crores GBOC in India in the first five days if the film meets expectations. I am also expecting $12 million from overseas. If that happens, it’ll be a mammoth booster for the industry.”

On lifetime and weekend numbers, Taran Adarsh said, “The five-day weekend will be a clear indicator of how the reports are. We’ll come to know that on day 1 on whether this film will fly or crawl.”

Taran Adarsh signed off by saying, “The industry people want this film to work. The sentiments are so slow. 2022 was such a bad year. It’s a cycle and everything is connected. This film has to get those numbers and I am sure it’ll get though eventually, it’ll boil down to the content.”