Variant covers celebrating the women of Marvel will be coming from artist and Marvel Stormbreaker Elena Casagrande in 2023. 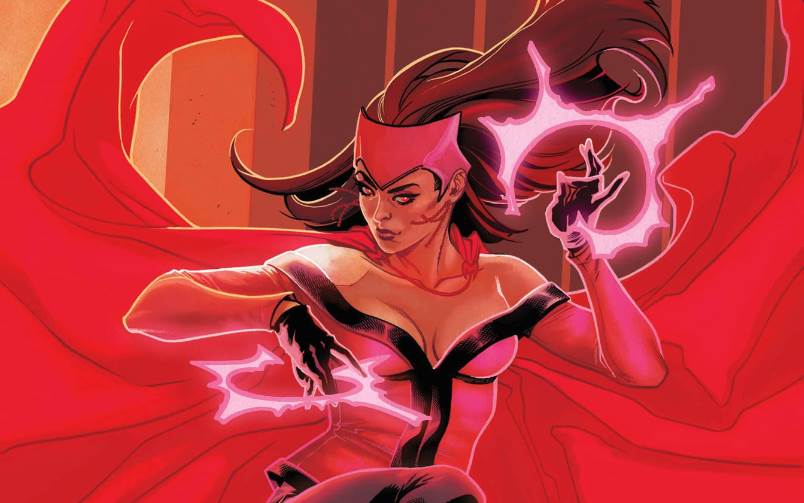 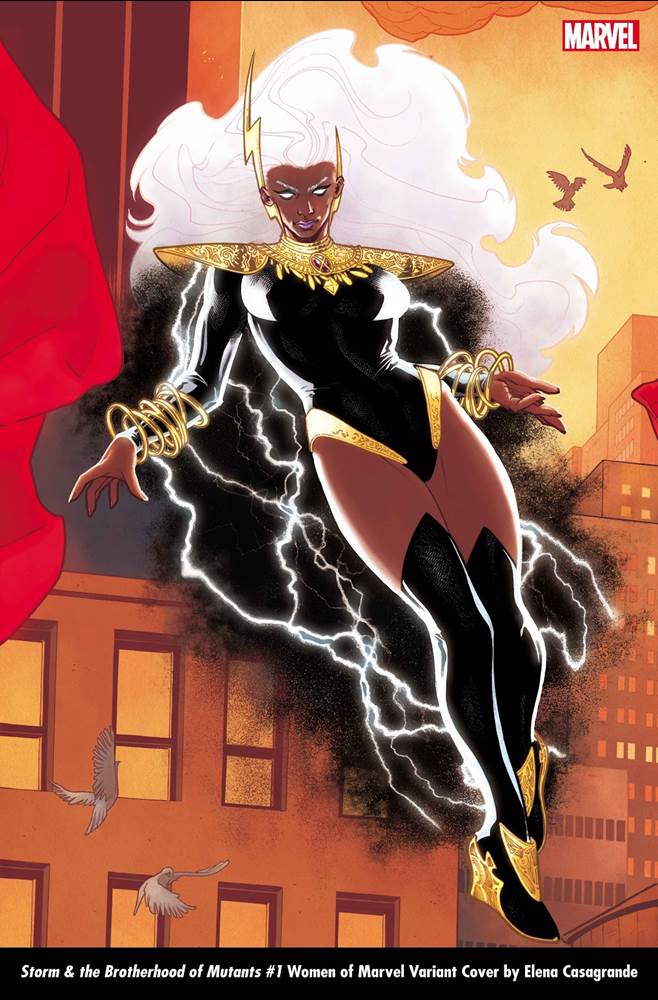